Most vehicle manufacturers recommend changing the oil once a year or every 7,500 miles in passenger car and light truck gasoline engines. For diesel engines and turbocharged gasoline engines, the usual recommendation is every 3,000 miles or six months.

If you read the fine print, however, you’ll discover that the once a year, 7,500 mile oil change is for vehicles that are driven under ideal circumstances. What most of the Northern Philadelphia Pennsylvania drivers of Plymouth Meeting, Conshohocken, or Lafayette Hill think of as “normal” driving is actually “severe service” driving. This includes frequent short trips (less than 10 miles, especially during cold weather), stop-and-go city traffic driving, driving in dusty conditions (gravel roads, etc.), and driving at sustained highway speeds during hot weather. For this type of driving, which is actually “severe service: driving, the recommendation is to change the oil every 3,000 miles or six months.

For maximum protection, most oil companies say to change the oil every 3,000 miles or three to six months regardless of what type of driving you do.

A new engine with little or no wear can probably get by on 7,500 mile oil changes. But as an engine accumulates miles, blowby increases. This dumps more unburned fuel into the crankcase which dilutes the oil. This causes the oil to break down. So if the oil isn’t changed often enough, you can end up with accelerated wear and all the engine problems that come with it (loss of performance and fuel economy, and increased emissions and oil consumption). 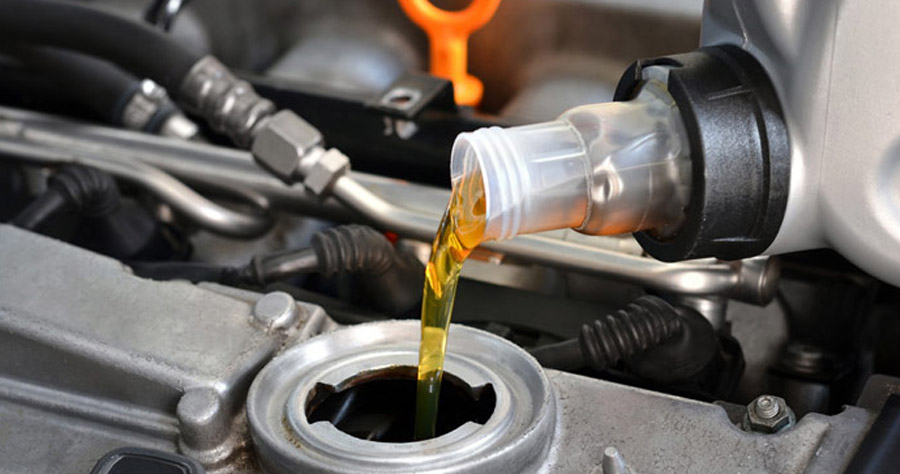 Truck fleets often monitor the condition of the oil in their vehicles by having samples analyzed periodically. Oil samples are sent to a laboratory that then analyzes the oil’s viscosity and acid content. Oil is then burned in a device called a spectrometer that reveals various impurities in the oil. From all of this, a detailed report is generated that reveals the true condition of the oil.

Oil analysis is a great idea for fleets and trucks that hold a lot of oil. But most Plymouth Meeting or Conshohocken consumers would have a hard time justifying the cost. Having an oil sample analyzed typically costs $12 to $20 for the lab work and report. Most quick lube shops charge $16.95 to $19.95 for an oil change. So why spend your money on a report that will probably tell you your oil needs changing? Just change the oil every 3,000 miles and don’t worry about it.

Regular oil changes for preventative maintenance are cheap insurance against engine wear, and will always save you money in the long run if you keep a car for more than three or four years. It’s very uncommon to see an engine that has been well maintained with regular oil changes develop major bearing, ring, cam or valve problems under 100,000 miles.

To reduce the costs of vehicle ownership and maintenance, many car makers say the oil filter only needs to be replaced at every other oil change. Most mechanics will tell you this is false economy.

The oil filters on most engines today have been downsized to save weight, cost and space. The “standard” quart-sized filter that was once common on most engines has been replaced by a pint-sized (or smaller) filter. You don’t have to be a rocket scientist to figure out that a smaller filter has less total filtering capacity. Even so, the little filters should be adequate for a 3,000 mile oil change intervals — but may run out of capacity long before a second oil change at 6,000 or 15,000 miles.

Replacing the oil filter every time the oil is changed, therefore, is highly recommended.

An engine’s main line of defense against abrasion and the premature wear it causes is the oil filter. The filter’s job is to remove solid contaminants such as dirt, carbon and metal particles from the oil before they can damage bearing, journal and cylinder wall surfaces in the engine. The more dirt and other contaminants the filter can trap and hold, the better.

In today’s engines, all the oil that’s picked up by the oil pump is routed through the filter before it goes to the crankshaft bearings, cam bearings and valvetrain. This is called “full-flow” filtration. It’s an efficient way of removing contaminants, and it assures only filtered oil is supplied to the engine. In time, though, accumulated dirt and debris trapped by the filter begin to obstruct the flow of oil. The filter should be changed before it reaches this point, which is why the filter needs to be replaced when the oil is changed.

If you wait too long to change the filter, there’s a danger that it might become plugged. To prevent this from causing a catastrophic engine failure due to loss of lubrication, oil filters have a built-in safety device called a “bypass valve.” When the pressure drop across the filter exceeds a predetermined value (which varies depending on the engine application), the bypass valve opens so oil can continue to flow to the engine. But this allows unfiltered oil to enter the engine. Any contaminants that find their way into the crankcase will be pumped through the engine and accelerate wear.

If you do your own oil changes, make sure you get the correct filter for your engine. Follow the filter manufacturer’s listings in its catalog. Many filters that look the same on the outside have different internal valving. Many overhead cam engines, for example, require an “anti-drainback” valve in the filter to prevent oil from draining out of the filter when the engine is shut off. This allows oil pressure to reach critical engine parts more quickly when the engine is restarted. Filters that are mounted sideways on the engine typically require an anti-drainback valve.

CAUTION: The threads on a spin-on filter must also be the correct diameter and thread pitch (SAE or metric) for your engine. If you install a filter with SAE threads on an engine that requires metric threads (or vice versa), you can damage the threads that hold the oil filter in place. Mismatched threads can also allow the filter to work loose, which causes a sudden loss of oil pressure that may ruin your engine!

Some people say it’s best to change the oil when the oil is hot (like right after driving), while others say it makes no difference. CAUTION: Hot oil is thinner and runs out faster but can also burn you if you’re not careful. In any event, avoid unnecessary skin contact with oil because oil is a suspected carcinogen (causes cancer).

Changing the oil when it is cold may take a bit longer because the oil will drain more slowly from the engine, but there’s no danger of being burned. Also, most of the oil will have drained down into the oil pan when the engine has sat for a period of time, which means you’ll actually get a little more of the old oil out of the engine than if you attempt to drain it while it is still hot.

Used motor oil should be disposed of properly. The Environmental Protection Agency does not consider used motor oil to be a hazardous chemical, but it can foul ground water and does contain traces of lead. The best way to dispose of used motor oil is to take it to a service station, quick lube shop, parts store or other facility for recycling. Your old oil will either be refined into other lubricants or petroleum products, or burned as fuel.

Do not dump used motor oil on the ground, down a drain, into a storm sewer or place it in the trash. Many landfills will not accept used motor oil even if it is in a sealed container because it will eventually leak out into the ground. If you can’t find an environmentally-acceptable way to dispose of the stuff, maybe you shouldn’t be changing your own oil. Service facilities that do oil changes all have storage tanks and recycling programs to dispose of used oil.

Contact us today to request an oil change appointment. You can count on our repair shop for an honest and reliable diagnosis of problems and quality repair. 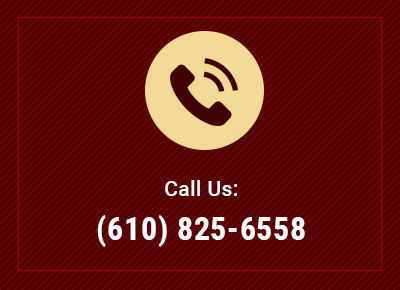 Serving Plymouth Meeting and Surrounding Areas Since 1999!
MAKE AN APPOINTMENT